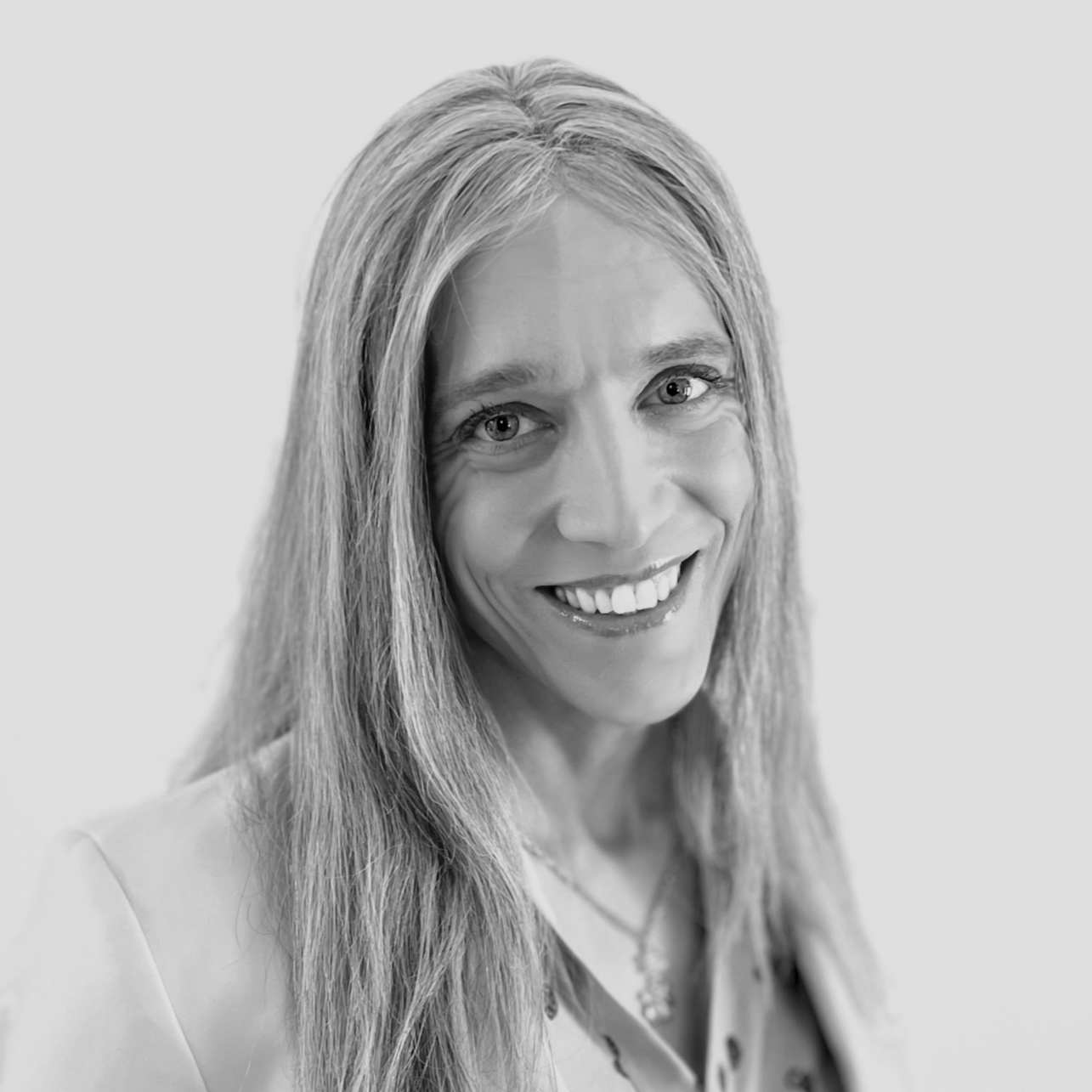 Tara has been a litigation attorney with Fell Law since its inception. In her three years of civil practice, she has examined witnesses at trial and arbitration, taken depositions of lay and expert witnesses, and written dozens of motions.  She has also successfully argued before the California Court of Appeals.

Tara started her career as a counterintelligence and human intelligence operative for the United States Marine Corps where she honed her investigative instincts and questioning skills as a member of the Marine Special Operations Command and Marine Detachment One. While an Active-Duty Marine, she graduated from The Ohio State University with a dual bachelor’s in Economics and Political Science.

After obtaining her degrees, Tara was awarded a commission and became an Officer in the United States Navy and graduated from the Naval Nuclear Power School. She later served as a Public Affairs Officer on the aircraft carrier USS Carl Vinson and then at the Naval Special Warfare Center, the Navy Seal training center, home of BUD/S. Tara retired from the military as a combat veteran with more than 20 years of honorable service.