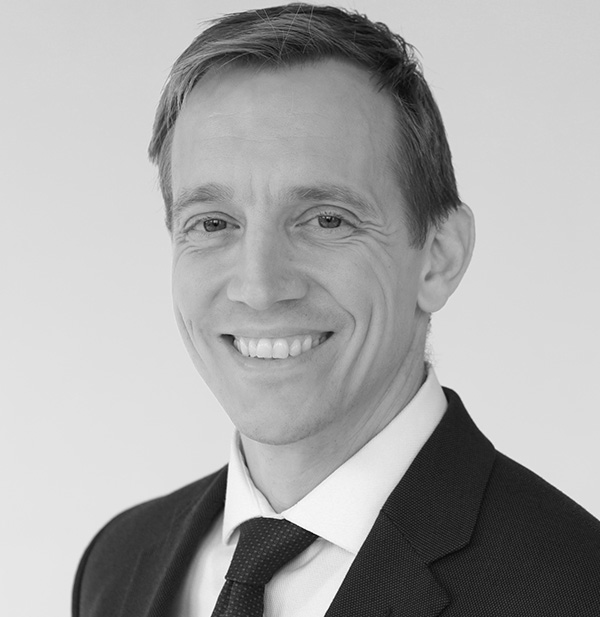 Trevor started his career doing counter-intelligence for the United States Marines where he honed his instincts and interrogation skills. While an Active Duty Marine, he graduated from The Ohio State University with a dual Bachelors in Economics and Political Science. After achieving his degrees, Trevor was awarded a commission and became an Officer in the United States Navy. Trevor graduated from the Naval Nuclear Power School. He then served as a Public Affairs Officer on the USS Carl Vinson and then at the Naval Special Warfare Center, home of BUD/S, the Navy Seal training center. Trevor will retire with more than 20 years of honorable service and as a combat veteran in 2020.