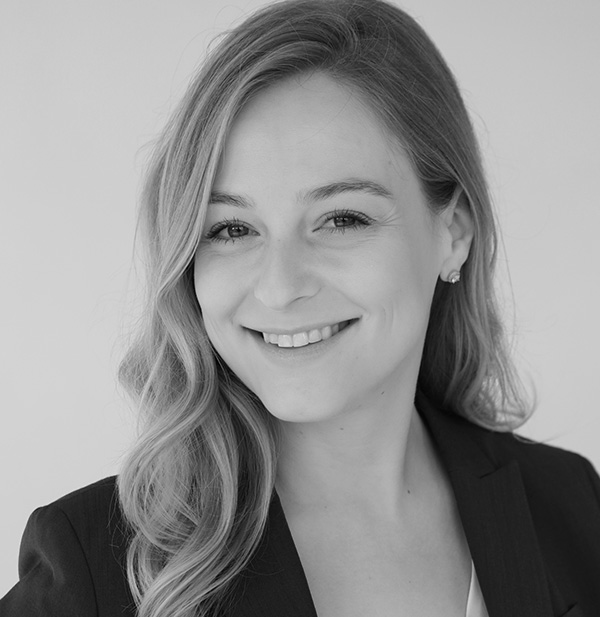 Marlee received her BA in English literature with an emphasis in literary criticism and theory from UC Davis. There, she graduated in three years with honors, was a member of the Phi Kappa Phi Honor Society, and was published by the University for an essay exploring the intersection of law and literature.

Marlee works at Fell Law because she strongly believes it is the best way she can help individuals who have suffered from the wrongdoing of others.