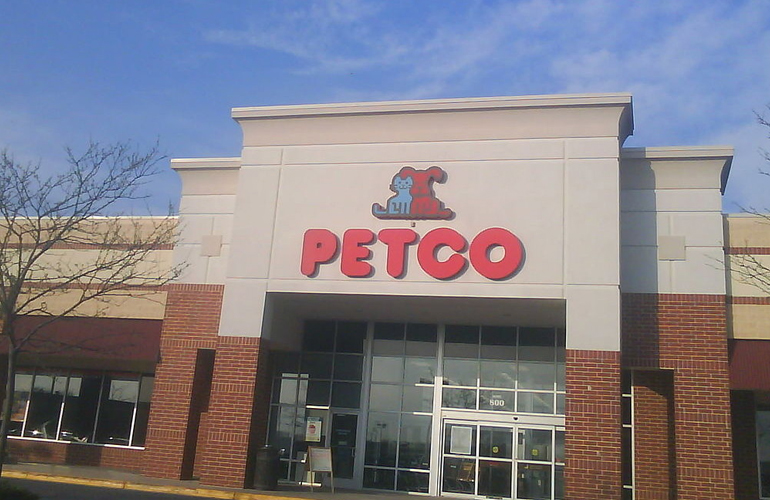 SAN DIEGO (CN) – Pet care company Petco shouldn’t sell pet rats given the risk they carry the bacteria that causes rat bite fever, an attorney for the family of a boy who died after contracting the illness told a state court jury Wednesday.

Two weeks before Aidan’s death, his grandmother Sharon Pankey had bought him a pet rat from a Petco store in north San Diego County for $7.49.

While Aidan wasn’t bitten or scratched by his new pet, he contracted rat bite fever. The disease can be spread by handling the animals and not washing your hands afterward, or by coming in contact with the animal’s bodily fluids.

His father Andrew Pankey sued Petco in 2014 and is asking the jury to award past medical expenses and damages for the loss of his son, as well as punitive damages.

Pankey’s attorney Bibianne Fell of Gomez Trial Attorneys told jurors during her opening statements Wednesday that “when animals that can spread disease are sold as pets, harm results.”

She said Petco advertised rats as “small companion animals” that are “docile, easily trained and have great personalities.”

But owning a pet rat comes with a “hidden danger” Fell said, in that they can carry the disease Streptobacillus moniliformis, or rat bite fever, which can be transmitted to their human owners.

Fell said Petco knew some of the rats it purchased from supplier Barney’s Pets – also a defendant in the lawsuit – had rat bite fever since at least 2001, because more than a dozen Petco employees and customers filed claims with the company after they contracted the illness by touching Petco rats.

The majority of those who contracted rat bite fever from Petco rats were kids, Fell said.

In the months leading up to Pankey’s death, rats supplied by Barney’s tested positive for rat bite fever at a higher frequency, Fell said.

Petco does warn its customers about the risk before they purchase a new pet. But Fell said the warning printed on the animal-care sheet and handed out to new pet owners “is not in a place where people are likely to see it.”

The store also did not explicitly warn the illness can cause death, Fell said. She showed jurors an alternative warning in big font which she said Petco should be using to properly warn rat owners about the deadly illness.

Fell later turned her focus to Andrew Pankey’s loss, showing a video – of Aidan Pankey doing flips on a trampoline – he’d made as a surprise for Father’s Day. The 10-year-old never got to show his dad the video, Fell said, because Aidan died days before the holiday.

“Andrew doesn’t have his little buddy anymore,” she said, adding: “Petco is still selling rats to kids and kids are still getting sick.”

Petco attorney Kimberly Oberrecht, with the San Diego firm Horton, Oberrecht, Kirkpatrick and Martha, asked jurors to “start over please” and “see the other side to this story.” She implored jurors to keep sympathy out of their decision before noting any pet carries a risk.

“Dogs bite, cats scratch, birds and reptiles carry bacteria that can make you sick, and so do rats. Petco cannot singlehandedly remove bacteria that is natural to an animal,” Oberrecht said.

She added: “Is a rat that carries bacteria a defective product?”

The bat bite fever bacteria is “natural to [a rat’s] flora, they carry it all the time,” Oberrecht said, noting it would be virtually impossible for Petco to sell rats free of rat bite fever unless the rats were raised and sold in a “laboratory setting.”

Petco tests its rats for rat bite fever if one of its employees gets bitten, but testing all the rats is not “industry standard,” Oberrecht said.

“Rat bite fever is preventable in humans by safe handling. Petco did not violate any laws by selling rats,” Oberrecht said.

She said Aidan Pankey liked to kiss his rats and have them on his shoulders near his face. She also said there are photos of the boy bathing with a rat on his head, suggesting he was not properly supervised when handling his rats and did not follow proper handling and hygiene instructions when playing with them.

She said whether a different warning, in bigger font that lists death as a possible side effect, could have potentially prevented Aidan’s death is for jurors to decide.

Barney’s Pets attorney Christopher Paenza called his client the “third wheel” in the trial and said the pet supplier followed industry standards and that rat bite fever “cannot be bred out.”

“It’s not possible to take a sample of one rat to determine if all rats are carriers. No one in the industry tests every rat,” Paenza said.